Registration is closed. All rosters are full.

Kirkland Fall Baseball and Softball involves players primarily with League Ages this past spring between 8 and 11.

Fall Ball is instructional in nature, with emphasis on learning skills and playing different positions.

Although there are no guarantees with the weather, often times Fall can be a great time for baseball and softball – at times better than the typical March and April months. Games will be on Sunday’s with the season running through October. Typically upper-level Major teams play double-headers starting in early September. There may be one or two optional practices during the week if team coaches decide to do so.

Q:What teams will we be playing?
A:The actual teams from the other leagues vary from year to year, but teams from other Little Leagues such as Snoqualmie Valley, Bellevue West, and Redmond have participated in the past.

Q: What time of day will the games start on Sunday?
A: The start times vary as coordination with the other league officials varies from year to year.  Last year game start times ranged from 9am to 4pm with a majority of them scheduled for early afternoon.

Q: What team will my son/daughter be playing on?
A: This will be determined after registration is completed.  Friend and coach requests will be honored as much as possible.

Q: What will the players be wearing for uniforms?
A: We provide shirts and hats/visors.

Q: When will practices be held?
A: Practices will be held at the discretion of the coach. Some teams do not practice at all and only participate in games.

Q: Is coaching help needed?
A: Yes!  Please send email to the contact below if interested in helping in this regard.

Q: What activities other than coaching can parents do to help?
A: The usual activities – Field Prep, scoreboard operation, dugout cleanup, etc. – is all needed to run a successful program!

Q: There are players I don’t recognize from spring season.  Are there other players involved?
A: Yes! We may have several players joining us from other eastside leagues.  Players from other leagues are welcome to participate in Fall Ball, and in some cases may be able to form an entire team to keep their friends and families together.

These fine organizations make what we do possible.
Please show your support to these amazing sponsors and thank them for their commitment to our organization.
Click here to learn more about our sponsorship opportunities 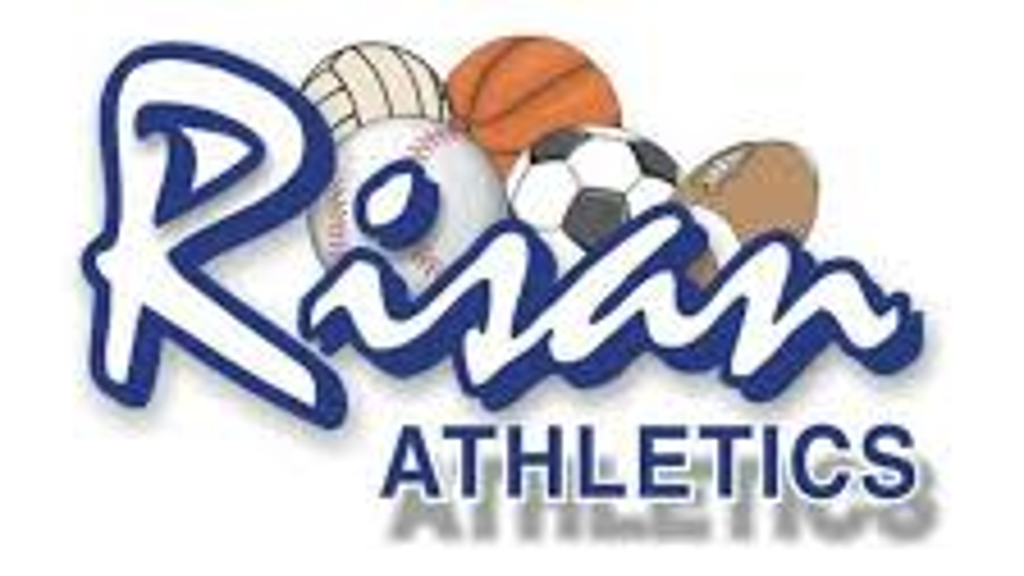 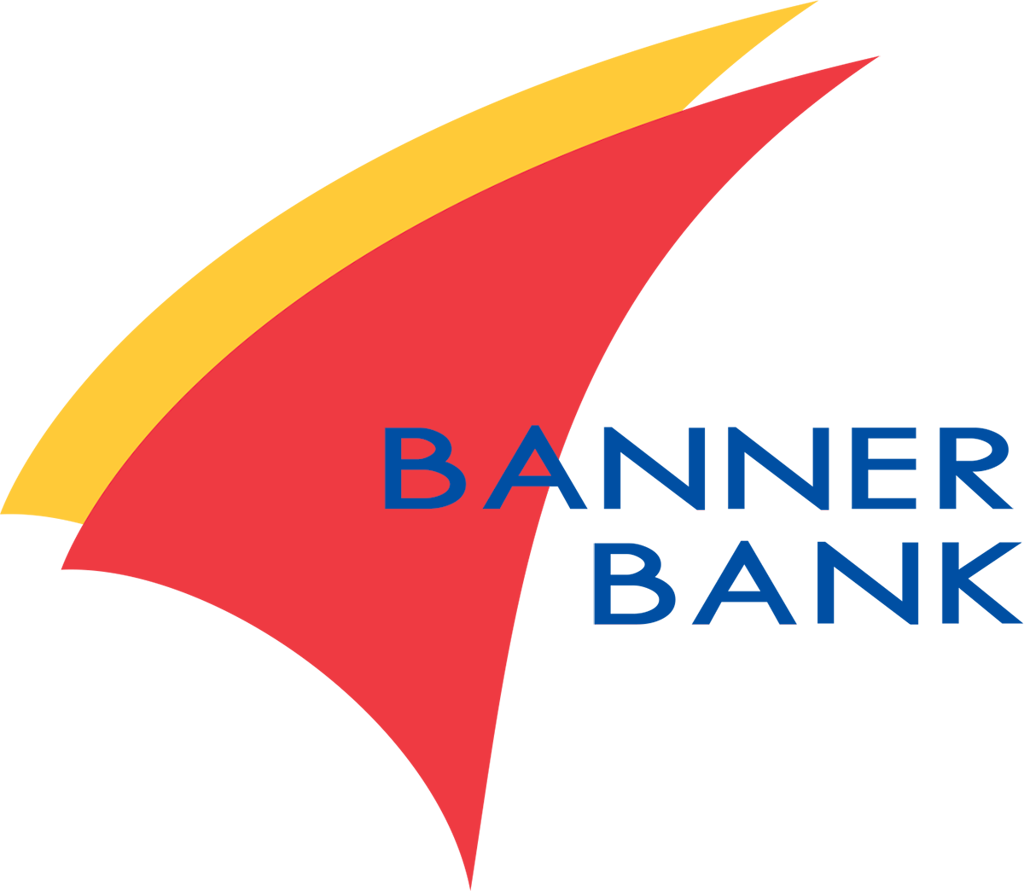 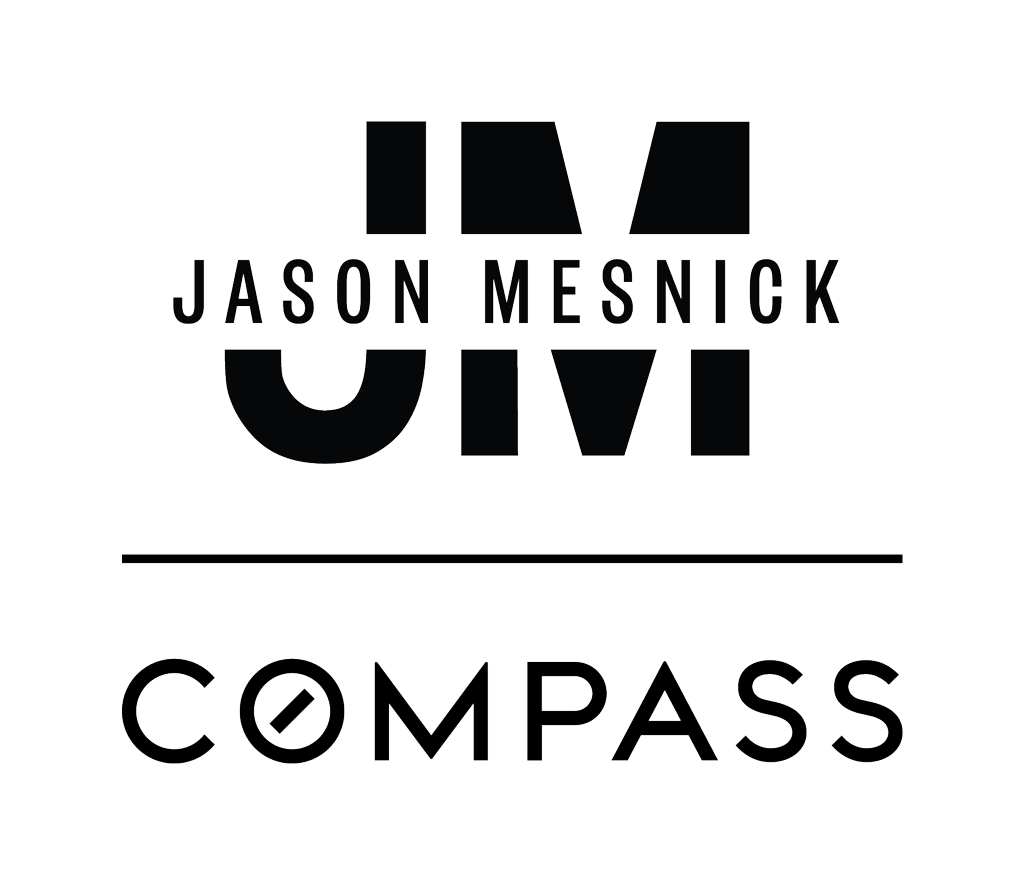 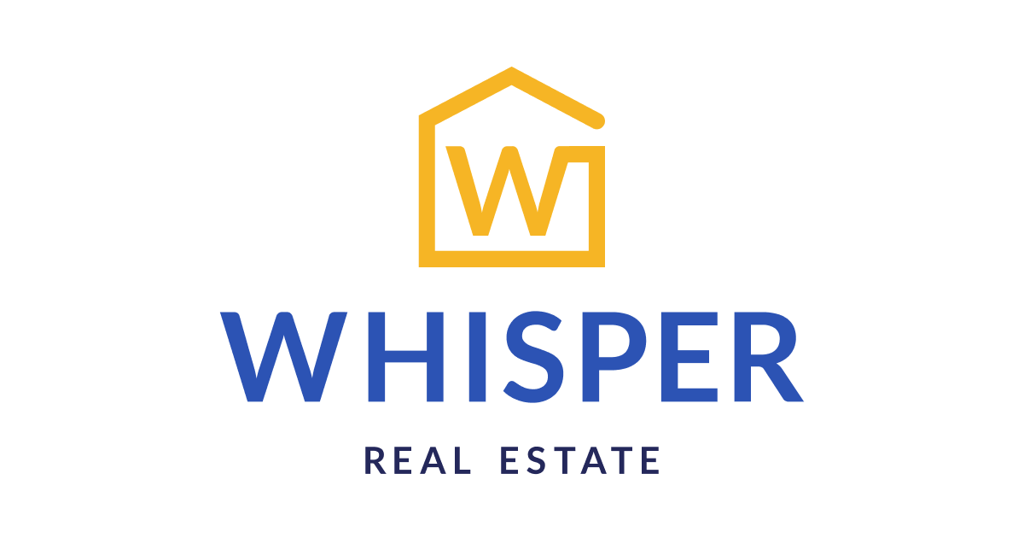